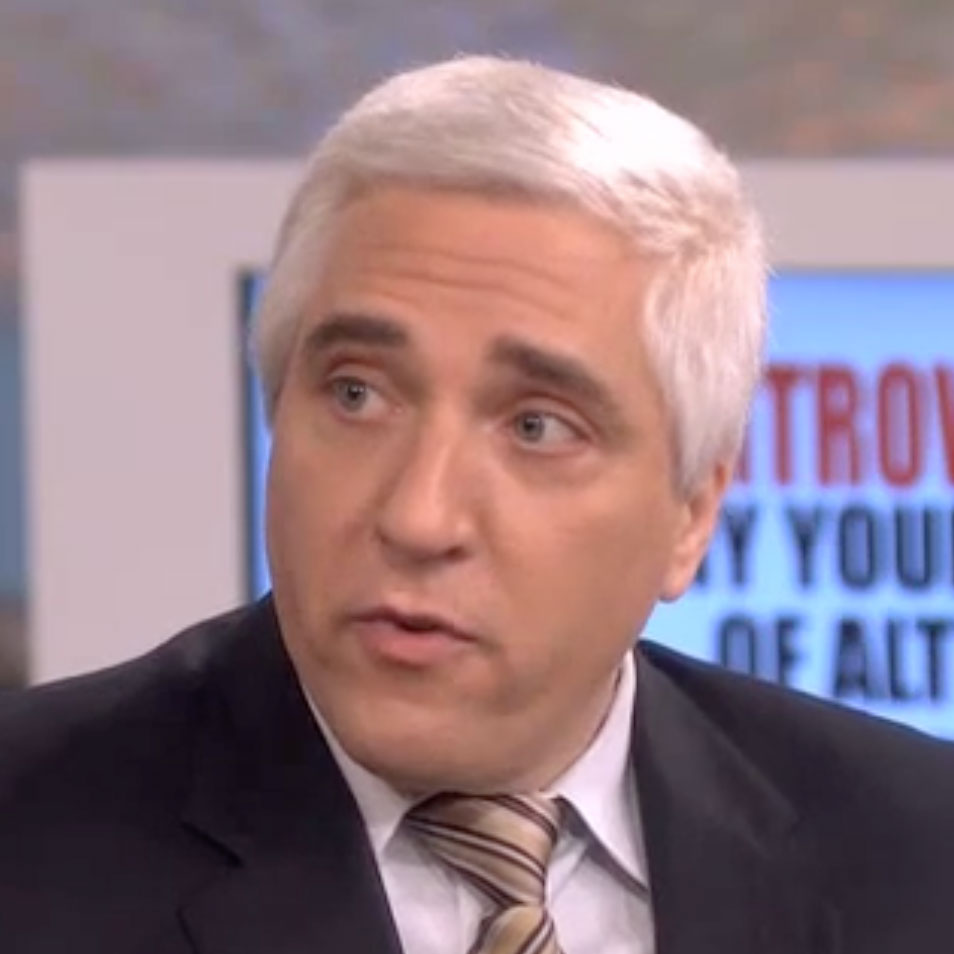 Dr. Novella knew he was headed into the lion's den when he accepted an invitation to go on the notorious Dr. Oz show, perhaps history's most influential promoter of unscientific alternative medicine. He was there to represent science-based criticism of alternative medicine, and hoped to make the best of the opportunity the producers afforded him.

All signs were good until the cameras started rolling, and from that moment on, it was hopeless. Allowed only a few seconds to answer each of Dr. Oz's questions, Dr. Novella did the best anyone could, but each of his points was followed up by counterpoints from:

Even when they don't quote mine or use the editor's razor, the most motivated television producers still have plenty of tools in their arsenal to turn the tables against good science and promote nonsense.

Science Friction is a new documentary film that will expose these faux documentaries, and give the scientists a chance to clear the record.