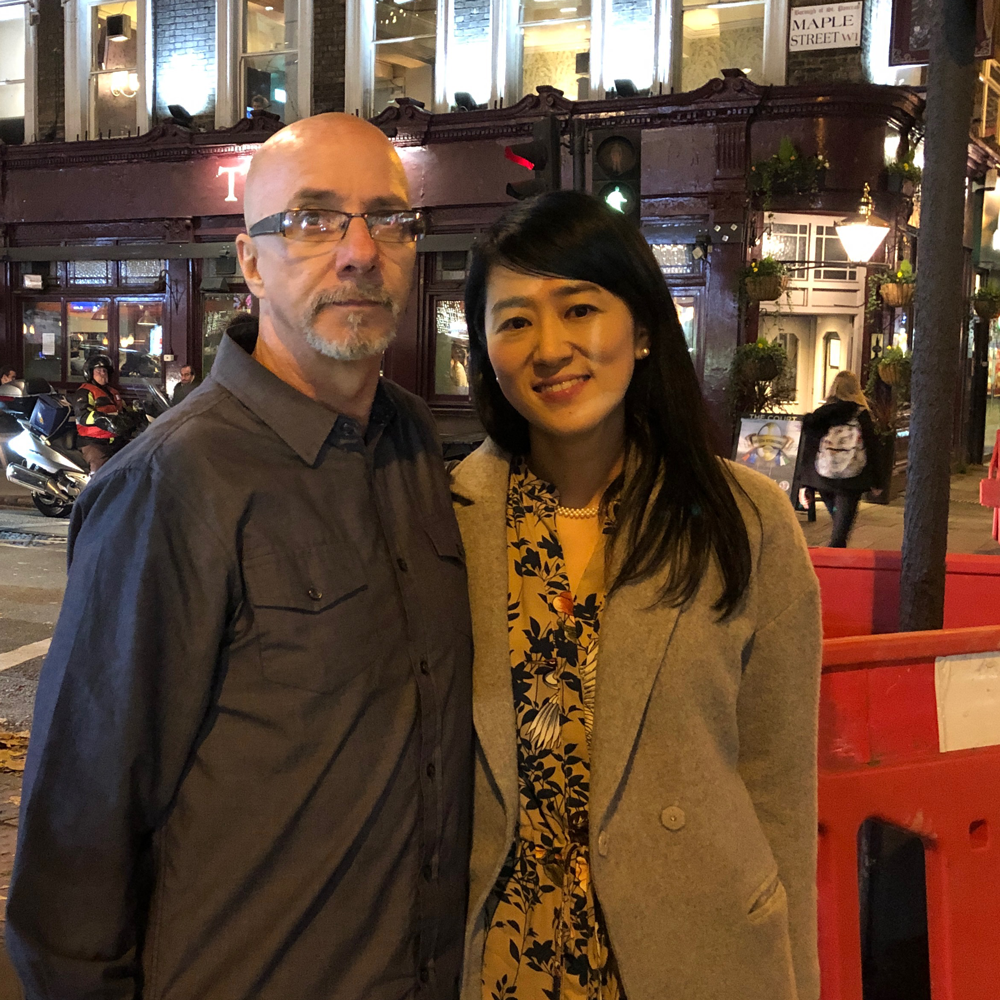 In 2017, the John Maddox Prize for communicating science in the face of adversity was won by Riko Muranaka, whom we had the pleasure of interviewing in London (shown here with our directory Emery Emery).

With a vaccination rate of less than 1%, Japan is one of the worst countries when it comes to the vaccine for HPV (Ireland and Denmark are two others). Once Japanese television began falsely reporting that the vaccine was causing all kinds of medical problems and adverse reactions, Dr. Muranaka campaigned for it tirelessly. She faced opposition, threats, and open hostility from other doctors and even some scientists.

The mass media in Japan accused her of being a shill for the World Health Organization and did everything it could to discredit her.

One famous doctor was commissioned by the Japanese government to investigate these claims of harm from the vaccine, but it was something of a sham as both the doctor and the commission were already well-known opponents of the vaccine. But his was a powerful voice in the campaign against science. Dr. Muranaka has since left Japan and now resides in Europe.

Science Friction is a new documentary film that will expose this type of travesty, and give the scientists a chance to clear the record.