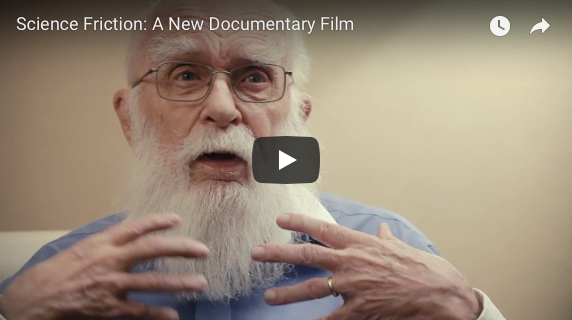 As a supporter of the film, enjoy one of these rewards. All donations are tax deductible for US taxpayers:

$25,000 - Studio title card
You or your company will have a card at the beginning of the film showing you as one of the producing studios.

$1,000 - Special Thanks credit onscreen
We reserve this section of the credits for parties who REALLY make a difference in our ability to produce the film — we would love to add you here!

$100 - What we ask
The basic amount we are asking everyone to contribute. We want you to do it because you believe it's important, not because you want a reward.

$50 - Digital download of the finished film
Once the film is finished we will email you a secure link to download your own personal copy of the movie to keep, in a common digital video format.

Any donation - Your name at the end of the credits
Probably in some microscopic font along with a thousand other people, but at least we don't "misrepresent" that!